Good news – in line with the Government announced roadmap,  our park is now open to both Owners and Holidaymakers in self-contained accommodation to Welsh residents, and will be to English residents from 12th April. Please also note that the opening dates of all shared facilities will follow after the 17th May 2021.  Click here to view our Covid-19 FAQs. We look forward to seeing you soon!

5 Things You Didnt Know About Wales

Wales is a fascinating place, full of breathtaking landscapes and history. Whilst many people love to visit this wonderful country, there are many hidden snippets of information that many are unaware of. Treasures of knowledge pour from every corner of Wales, and there is still so much to learn. Here are a handful of intriguing stories which you may have not known about the enchanting country that is Wales…

The Tywyn Stone – The Welsh Language

The Welsh language is not known by many. In fact, only a small percentage of the entire Welsh population know the native language. There is one interesting monument which is a must-discover in Wales; the place where the first surviving Welsh words are inscribed and still visible today. Sitting inside St Cadfan’ Church, Tywyn, Gwynedd, the stone dates back to the 9th century, however, many say it could be older. Originally the stone stood over 2.3 metres, but over time has reduced to 2.18m.

Did you know? The Letters K,Q,V and Z do not appear in the Welsh alphabet at all.

Blackwood, Wales – a small town in Caerphilly. Whilst in today’s age it may be known for being the home town of Manic Street Preachers, its rugby union, its various landmarks and more, way back in 1842, it was the go-to place for a tipple or two. Following the Beer Act of 1830, there was a huge increase of public houses. In fact, there was one pub for every 5 people in Blackwood itself, as well as around 200 taverns around the area.

It didn’t take long for the UK’s first ever ‘teetotal’ societies to start popping up. A poll in the area claimed that 90% of people backed closing pubs on Sundays. It’s fair to say, a visit to Wales must mean a pint or two in Blackwood!

Did you know? In 1912 the Titanic’s distress signals were picked up by amateur wireless enthusiast Artie Moore who resided at the Old Mill, Gelligroes, just outside the town of Blackwood.

A Chapel Every 8 Days For 50 Years 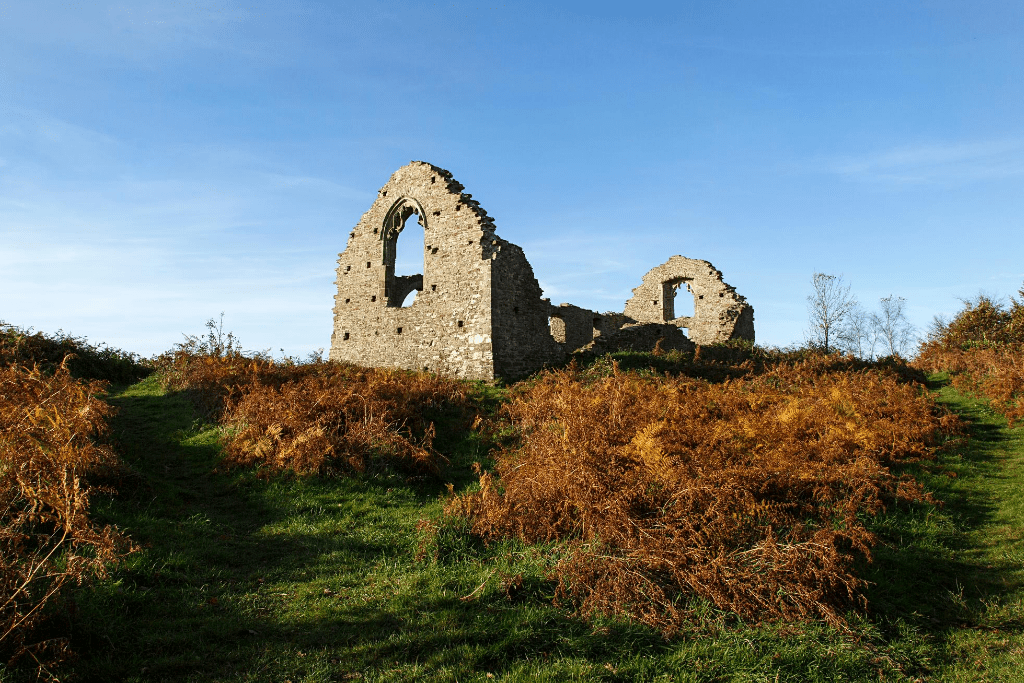 In Wales between 1801 and 1851, it is estimated that a chapel was built and completed every eight days. Unbelievably there were enough chapels in the country to seat half the entire country’s population. A historian leading in Christian knowledge claimed religion “had been more successful in retaining the informed allegiance of the mass of the population in Wales than in any other country in Europe”.

There are some stunning chapels in Wales, many of which their beauty needs to be witnessed for yourself. Click here to see some the top must-visit chapels.

You may not be able to pronounce it, but you may be aware that Wales is home to one of the longest place names in the whole of Europe, Llanfairpwllgwyngyllgogerychwyrndrobwllllantysiliogogogoch. That is the Welsh name belonging to a quaint and peaceful town on an island off Anglesey. It roughly translates into English to reveal a poetic phrase: “St Mary’s Church in the Hollow of the White Hazel near a Rapid Whirlpool and the Church of St. Tysilio near the Red Cave”. A visit here is worth it just to see the long sign for yourself.

Did you know? The name was submitted to the Guinness World Records after it was the longest word to ever appear in a published crossword. The clue was  “Giggling troll follows Clancy, Larry, Billy and Peggy who howl, wrongly disturbing a place in Wales (58)”. 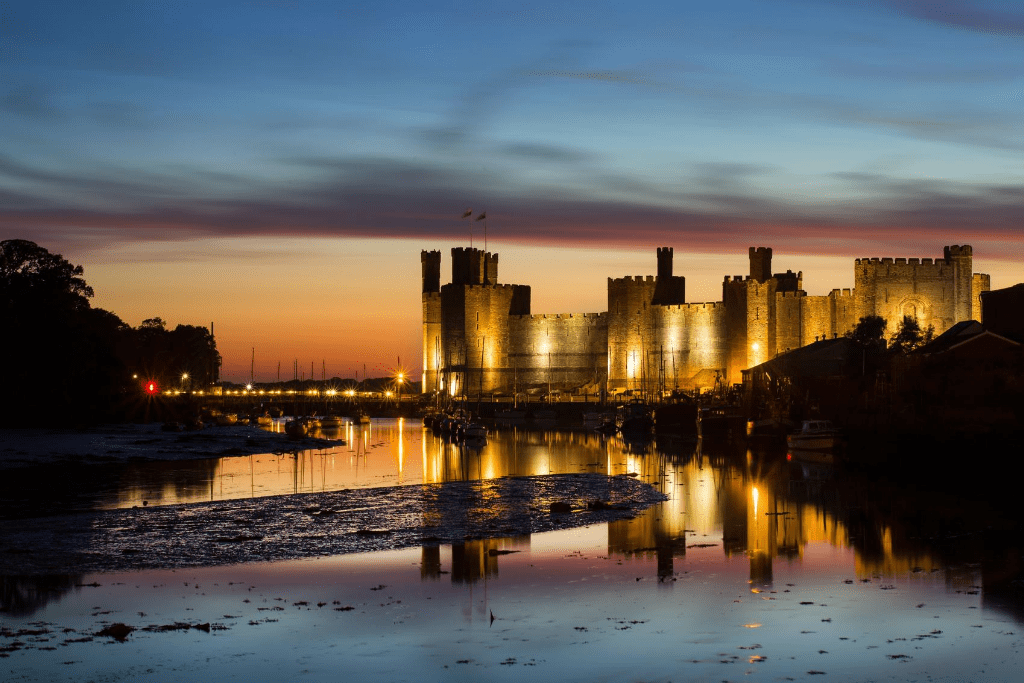 Wales is believed to have more castles per square mile than anywhere else… in the world. In fact, this wonderful country has a single castle for every 7,500 people.

Wherever you are visiting in Wales, you won’t be far from a castle; which means you are never far from exciting history and an abundance of stories. With over 600 castles to choose from, your itch for history will certainly be scratched. Bursting with antique artworks, furniture, gardens and more, you simply can’t visit Wales without exploring a castle. Click here to see 6 of the most stunning castles in Wales.

Did you know? Many Welsh castles were built by King Edward I, including Caernarfon and the most expensive, Conwy Castle.

If you are looking for a getaway to explore even more fascinating stories and facts of Wales, our log cabins in and around Snowdonia could be your perfect base. We are located near beaches, castles, railways and much more. There is a whole new world waiting to be discovered.

Receive £250 when you refer a friend to us! Enjoy your lifestyle even more by sharing it with friends and family -… https://t.co/0fA7eVdxSr

Our parks are now open, welcome back! The whole team at Pure Leisure can’t wait to see you. It’s time to make more… https://t.co/NehhNr5So0

Wales is a fascinating place, full of breathtaking landscapes and history. Whilst many people love to visit...

The team at Billing Aquadrome would like to wish everyone a very Happy Easter! 🐰 #EasterSunday https://t.co/WbanVR5bKW

It's great to see so many familiar faces back on the course at @brid_links 🏌️ Visit - https://t.co/Z6WwH6G4As https://t.co/TfeKTMKkkq