Please note that face coverings are now a legal requirement in all indoor public places on park.  Click here to view our Covid-19 FAQs. We look forward to seeing you soon! 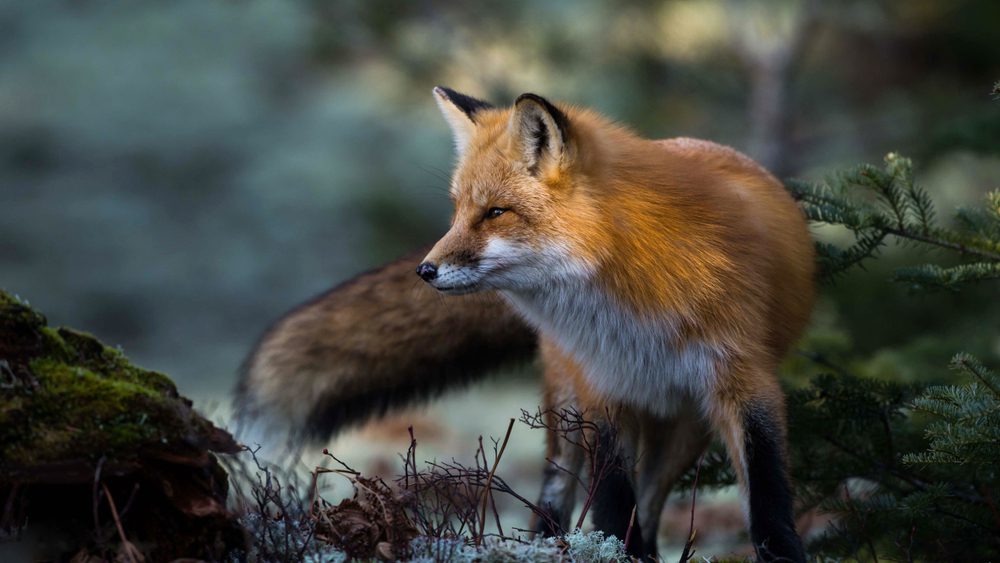 Here in Britain, we’re lucky to have some wonderful native wildlife. And for nature lovers, there’s something to see every month of the year. In the winter months, the countryside sheds its autumnal colours. The wash of winter brings with it new sights and sounds to watch out for.

We thought we’d do a quick roundup of some of the sights and sounds of the British countryside that you might want to look for when you’re out and about, particularly if you’re visiting us at any of our parks. 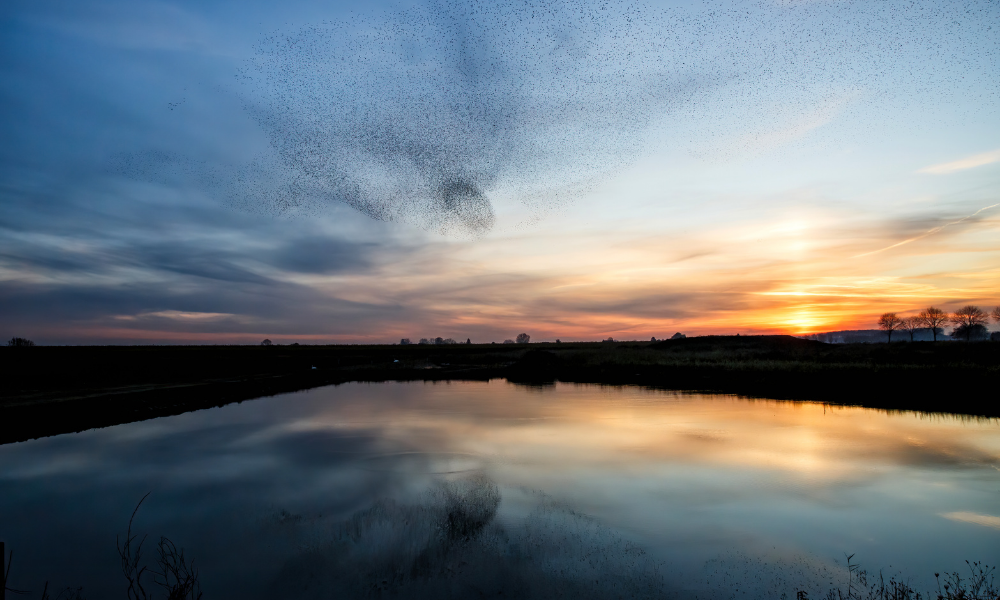 Throughout the autumn and winter months, be sure to keep an eye out for the flocks of starlings that roost before dusk. This aerial spectacle is not to be missed. You can catch a glimpse of them swirling and swooping near woodlands, cliffs, and reed beds.

Murmurations usually begin around November time, but in some places, you can catch them as early as September. They tend to switch up their roost sites and may not be in the same place two nights in a row.

If you want to watch a murmuration yourself, head to the Starlings in the UK website, which has a map of where they have been roosting so far this year. They typically roost at nearby Leighton Moss, so keep an eye on the map to see when that roosting spot turns red! 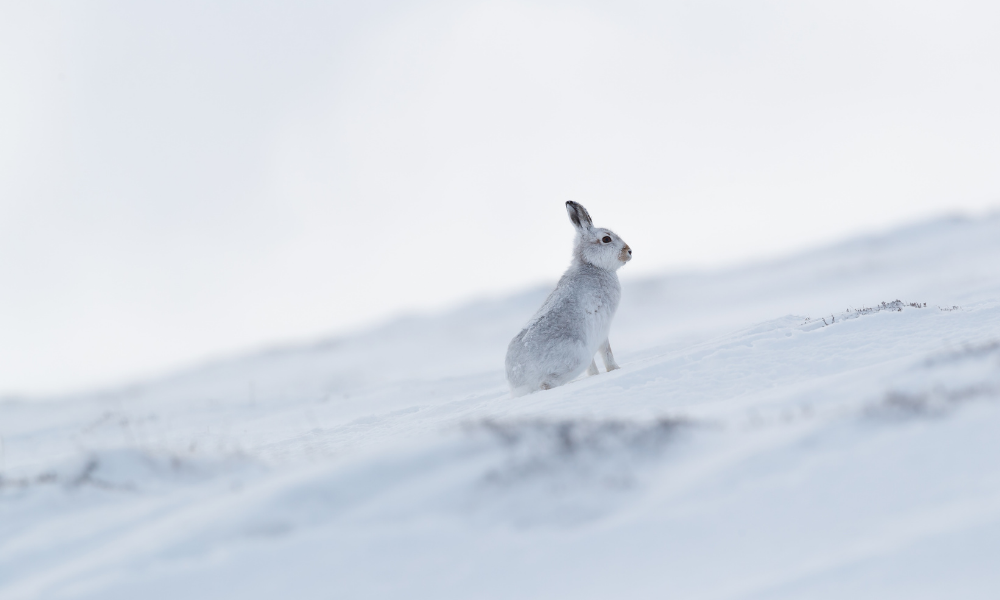 Here in Britain, we don’t have very many animals who turn their coats white for the winter months. The mountain hare, however, sheds its brown coat in November and turns a blueish white, in order to blend in with the snow that is expected.

When there is no snow, it isn’t too helpful as a defence against predators. But it does mean that you’re more likely to spot one as it dashes to a new hiding spot. You’ll find them in the North of England and in Scotland if you’d like to keep an eye out for them yourself. 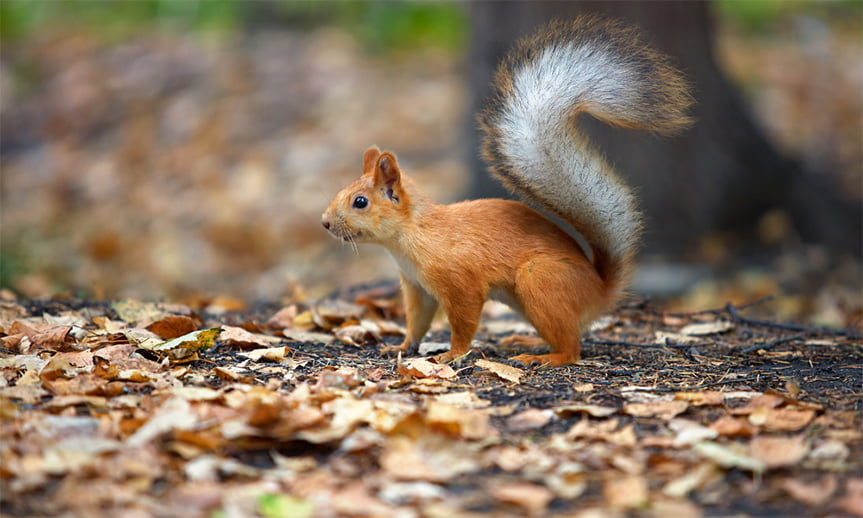 Red squirrels are a rare sight in Britain these days. But you just might catch sight of them in the winter time when it becomes harder for them to find food out in the wild. Then they are drawn to peanut feeders left out by humans.

Here in the Lake District, you may be able to spot them at Whinlatter Forest Visitor Centre in Keswick, where they have a Red Squirrel Experience. Or on footpaths around Aira Force and various other locations. Find out more on the Northern Red Squirrels website here. 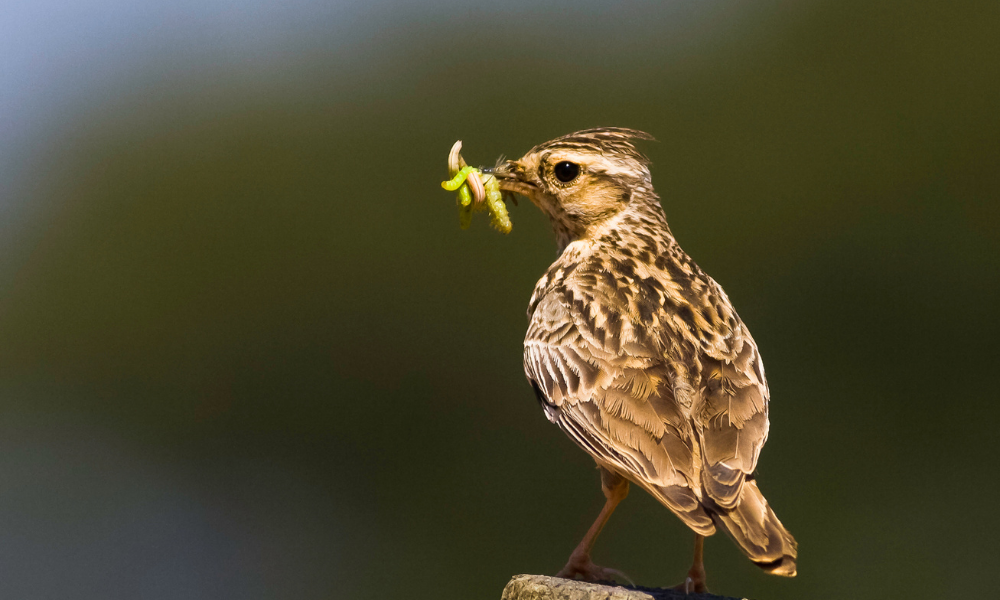 You’ll no doubt be familiar with the song of a skylark if you’ve spent any time in the countryside. But unless you visit the heaths in southern and eastern England you may not be so well versed with the song of the woodlark. Its wonderful song can be heard in late winter or early spring, and here is a brief video to give you an idea of what to listen out for! 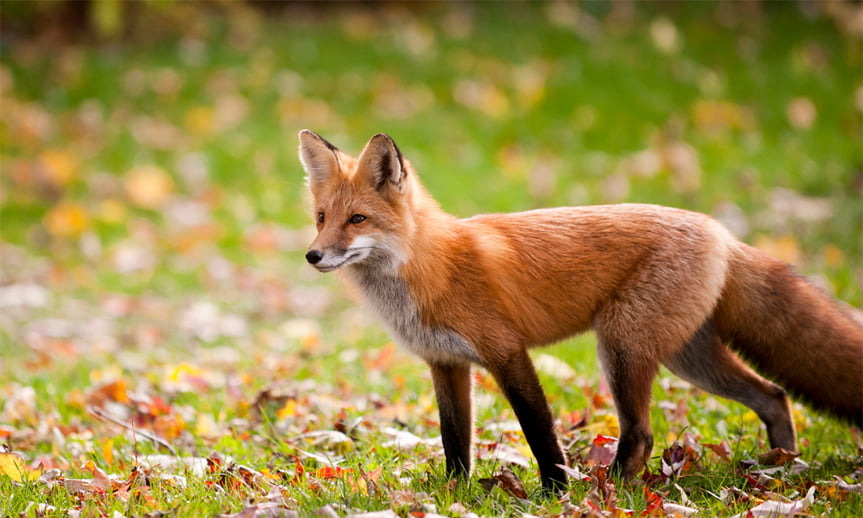 Foxes can be heard during the winter time as this is when their mating period occurs. Their mating call is not unlike a scream or a howl. So you should have no trouble hearing it if you’re in the right place at the right time.

If you’re heading to woodland, high mountains, or any of the other locations commonly favoured by foxes, listen out for them calling for their mates! 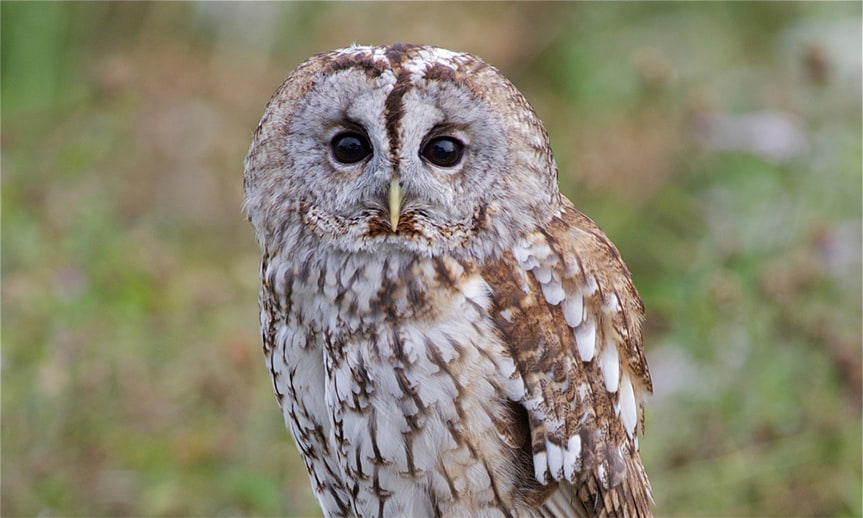 For a far more soothing sound, take a walk early in the mornings throughout December and see whether you can hear them softly calling out to find a mate. The males call out ‘twit’ and the females will answer with ‘twoo’, in a charming call and response mating ritual.

Owls are generally nocturnal, but you’ll hear them calling out to one another around dawn and dusk.

Find out more about how to spot owls here.

This is just a small selection of the incredible wildlife that can be spotted and heard throughout the winter months. We hope we’ve given you a little inspiration to get out and about into nature and do be sure to check the availability at our holiday parks if you’d like to escape to the countryside yourself.

We even have our own nature reserve at Fell End, which you can find out more about on our website or on the dedicated Facebook page here.

IT STARTS TOMORROW! Book your appointment or find out more information here - https://t.co/TddFZjNfM9 Show is be… https://t.co/ZtRlIKRfOp

The Beverley Troon has been confirmed for our 2022 Holiday Home Show! Book your private, guided tour here -… https://t.co/OQOJkh1sWD

Here in Britain, we’re lucky to have some wonderful native wildlife. And for nature lovers,...

When out exploring the beautiful Scottish Highlands, hidden amongst the secluded woodland, is spectacular waterfall… https://t.co/N8BjQj3660

We're getting excited for this! Not long to go - find out more here: https://t.co/qVNhNZ0Qfr https://t.co/mz2dM6T2P0